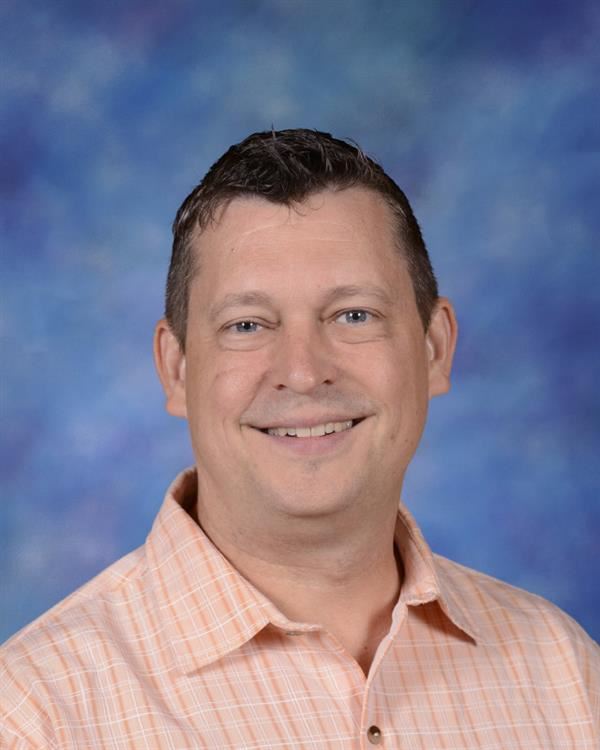 I received my Bachelor’s Degree in clarinet performance and music education from Western Illinois University followed by a Master’s Degree in Clarinet Performance and Music Composition also from WIU. I taught instrumental music to students from fifth grade through twelfth grade in the McHenry County public schools for eight years before auditioning for the United States Air Force Band. As an Air Force musician I performed with the concert band, ceremonial band, clarinet quartet, woodwind quintet, and chamber winds. I had the opportunity to perform for Presidents Clinton, G. W. Bush, G. H. Bush, and Carter. With the band I recorded 5 compact discs; 3 of which I performed as Principal Clarinetist. As a clarinetist with the Quad Cities Symphony Orchestra, Peoria Symphony Orchestra, and the United States Air Force Band of Mid-America, I have performed with opera singer Christine Brewer, violinist Hillary Hahn, Tony Bennett, The Moody Blues, Rod Stewart as well as Jackson and Almida Berkey of Mannheim Steamroller. I am currently employed with Crystal Lake District 47 where I teach  beginning band at two elementary schools and the Cadet Band at Hannah Beardsley Middle School in Crystal Lake, IL. I graduated with my Master of Arts in Reading Instruction from Aurora University in May, 2016.