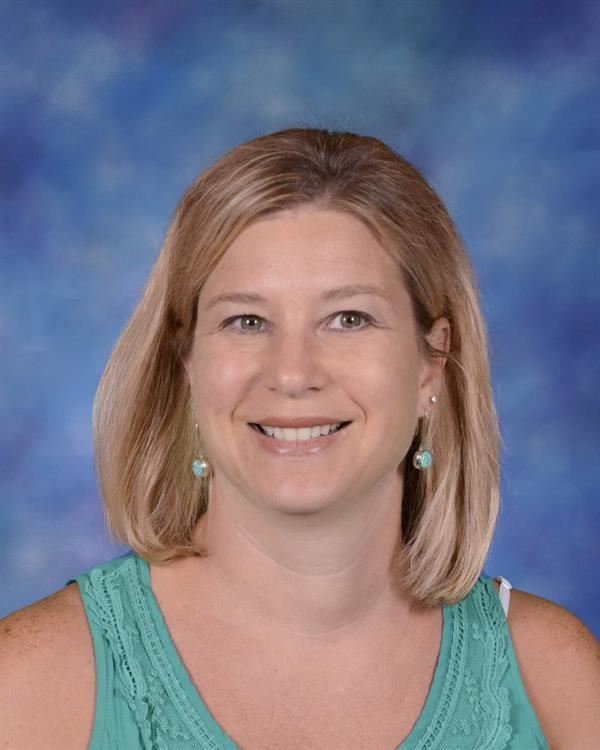 Thank you for stopping by to learn a little more about me!  I grew up in Crystal Lake my whole life.  I attended Canterbury Elementary School, Lundahl Junior High, & South High School.  In 1994 I went off to college in West Lafayette, Indiana.  I graduated from Purdue University in December 1998 and I became a Learning Resource Teacher the remainder of the year at Woods Creek.  I began teaching fifth grade in the fall of 1999 and this is my twenty second year at this grade level.  I also got married fifteen summers ago & Mr. Fox & I have a daughter named Sydney, who is in sixth grade at Bernotas.  We have an English bulldog named Stanley & he is a big trouble maker, but he also loves to snuggle!  You may have heard from other students that I am a HUGE Cubs fan.  I was THRILLED when they won their division and the World Series!!!  In fact, Sydney was born the day they won their division over eleven years ago.  I’m looking forward to a fabulous year with you & your children!